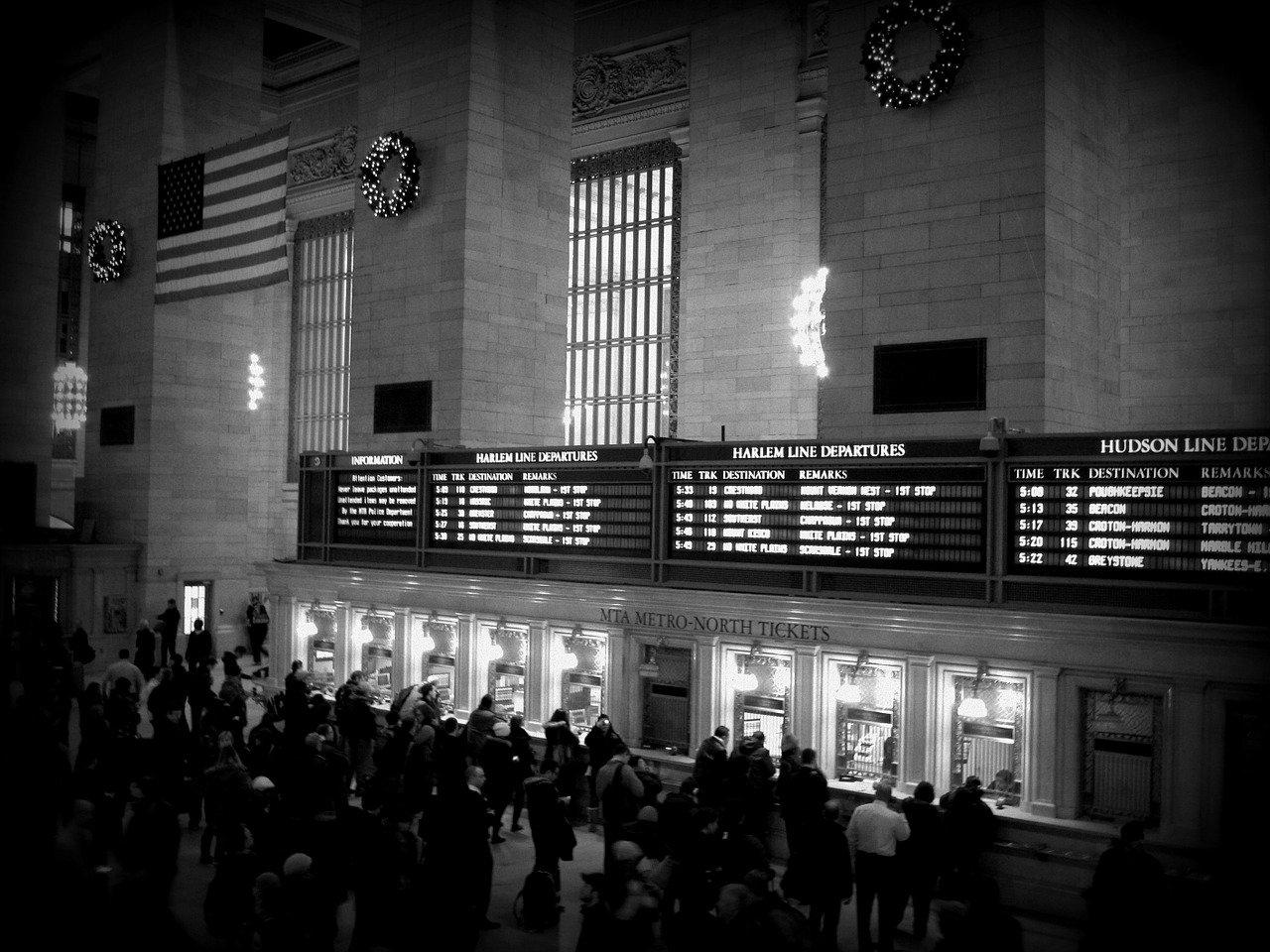 When you hear the word, New York, what comes to mind? You quite likely think about New York City!

You think about New York City because that is where all the action happens, from the museums to the parks and the shopping! It is all found in New York City. 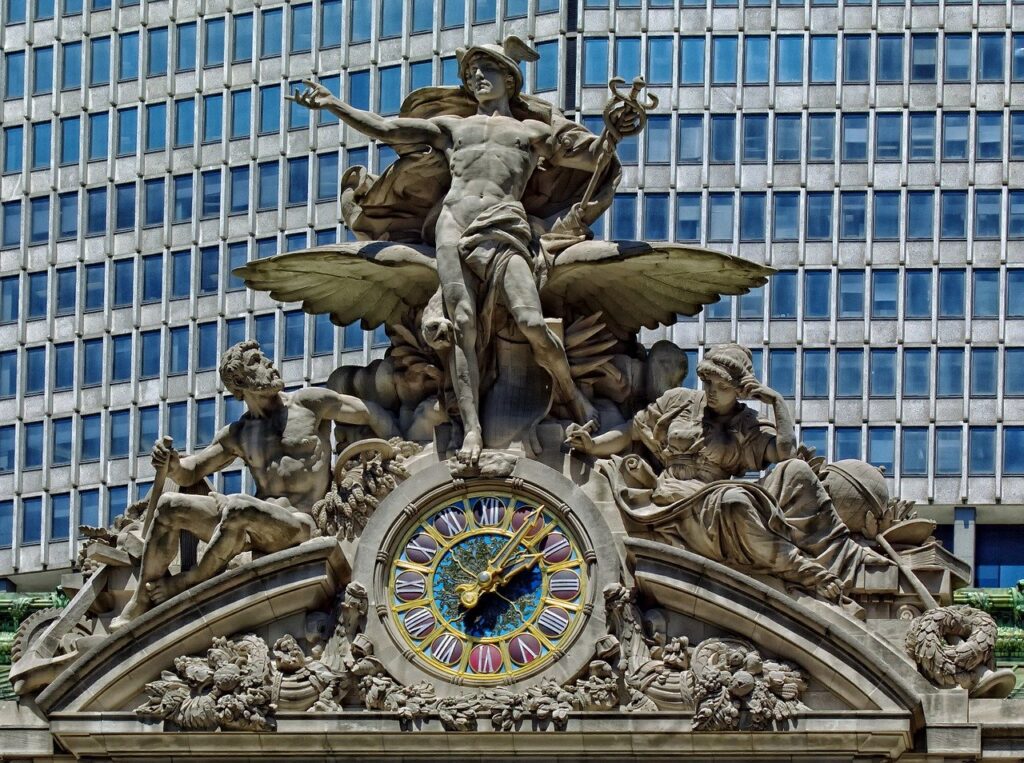 Why do they think about the Grand Central Station? It is likely because it serves as a fantastic hub of transport. It connects quite a few places together, allowing individuals to go from one place to the other.

Here is what you must know about the Grand Central Station.

What is Grand Central?

Grand Central is a railway track hub located in Park Avenue midtown Manhattan in New York. It is located on 42nd Street. The station is currently operated by Metro-North and is managed by Monasterio, the Grand Central director. 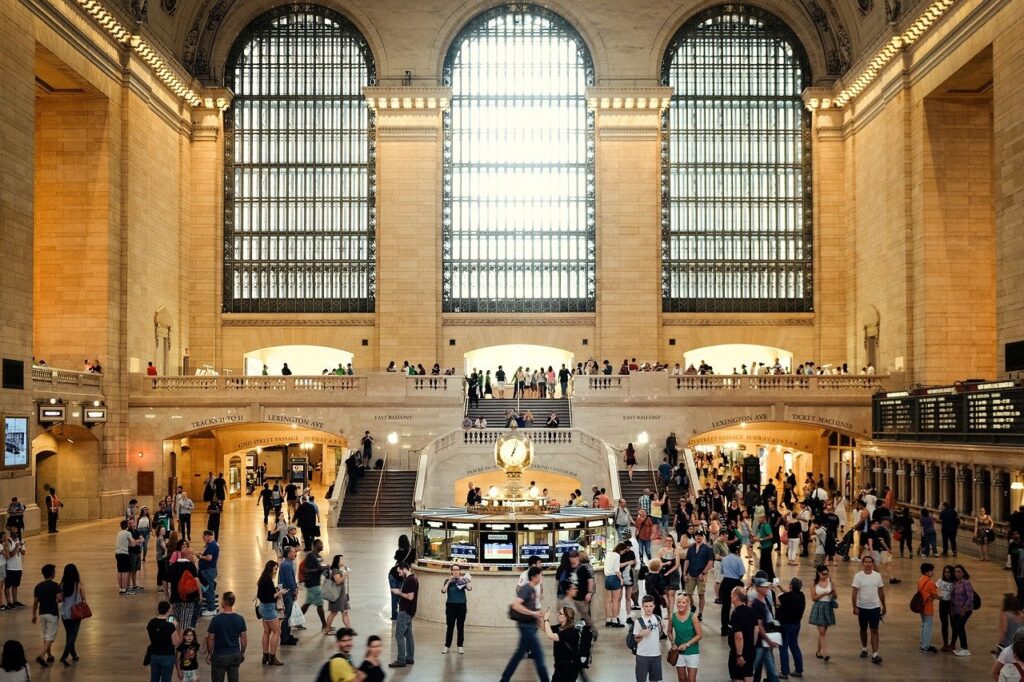 What is there to see at the Grand Central Terminal?

There is a lot to see and explore at the Grand Central terminal.

The views are a treat to the eyes.

• Whispering Gallery will allow you to talk to one of your friends at the other corner. It has low ceramic arches featuring Guastavino tiles.

• Grand Central Market is a complete street-style food street. It is a European-style food market featuring fresh and delicious food. It receives more than a thousand visitors per day. 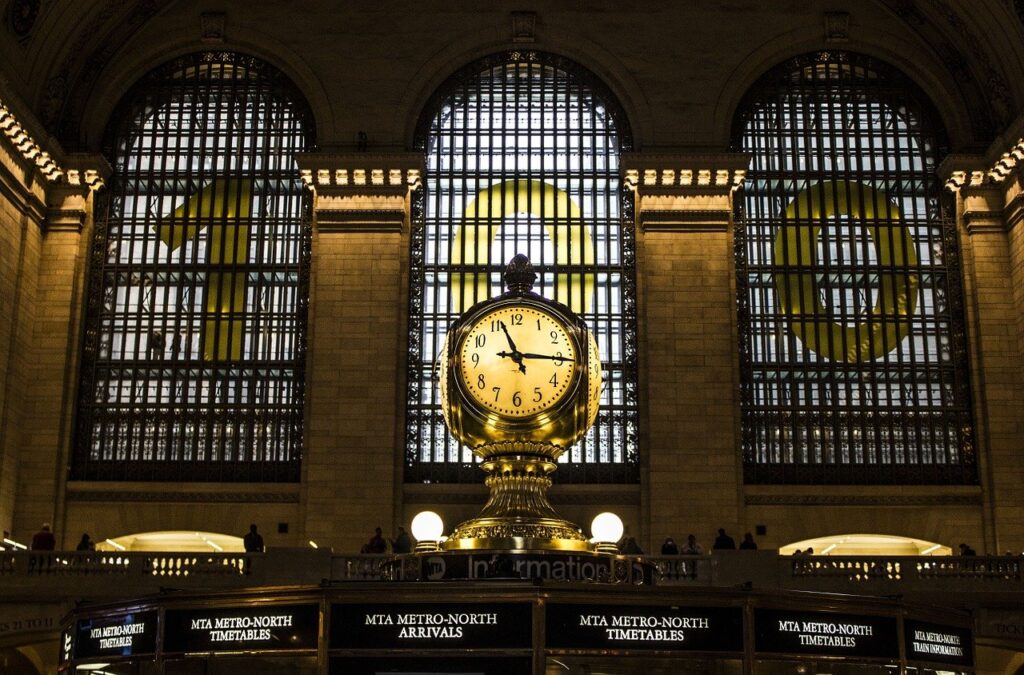 Are there tours at the Grand central terminal?

There are various tours at the grand central terminal. Moreover, grand. The main terminal offers official time to its visitors. The tour is audio-guided and focuses on every delightful site as the visitors roam around the great central terminal.

The tour guide, throughout the journey, also quotes the small secrets associated with the sites, the architectural details, and the history of the terminal.

Can you shop and dine at the Grand central terminal or around it?

Yes. You can surely shop at the Grand Central terminal.

There are almost 65 shops offering variety to their customers ranging from cosmetics to clothing. There are also some high-end brands located such as MAC cosmetics, Apple store, and Banana republic.

Dining is also a fantastic experience at the grand central terminal. You can grab a cocktail or also have an appetite-fulfilling dinner amongst the 35 delicious dining options available. 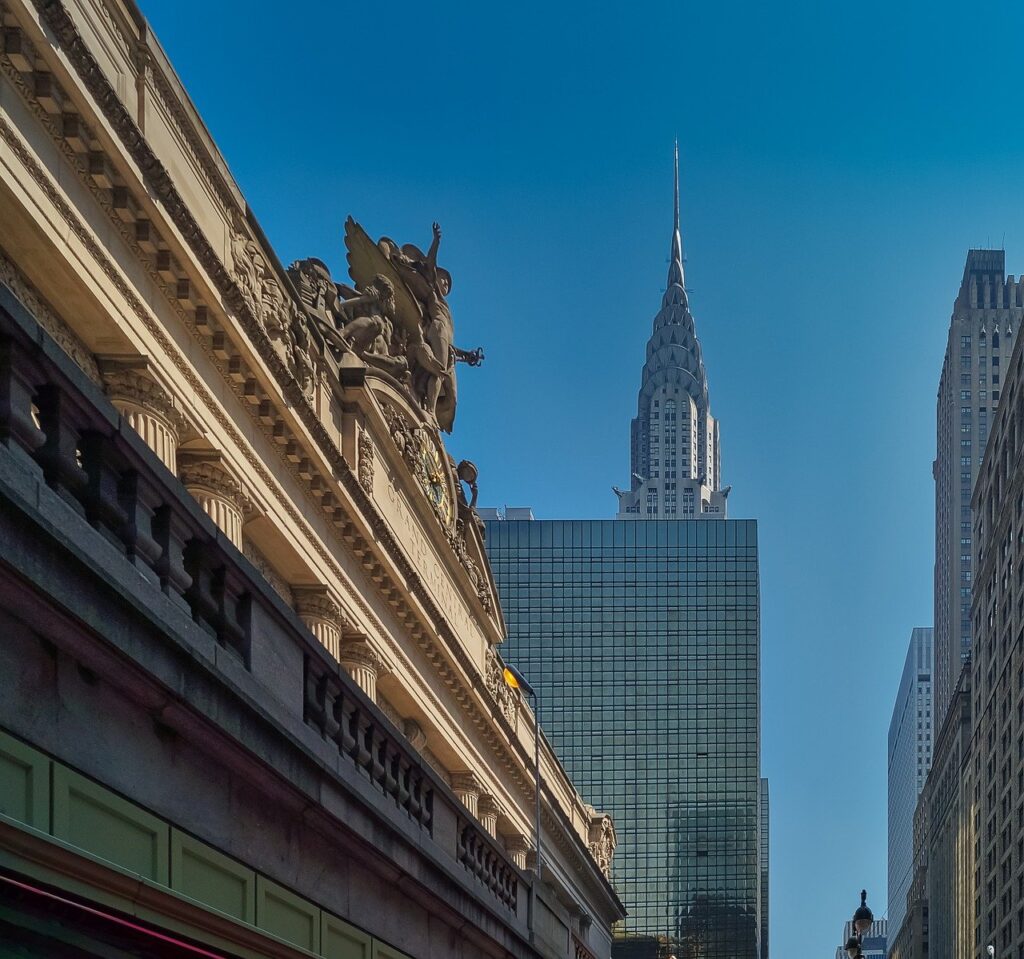 Secrets of the Grand Central terminal?

There is not one but many secrets associated with the grand central terminal. The most famous secrets related to the airport include that it has been significantly built and the current building is not the original one. Another secret says that there is a secret train track hidden down the depths of the building.

Remember to have fun when you visit Grand Central!