Marriott International has partnered with the hospitality development giant, Flag Luxury Group to hoist the Ritz-y Hotel’s flag in the NoMad neighborhood, Manhattan, Midtown South to be precise. Dubbed the Ritz-Carlton New York NoMad, the establishment benefited from a $315 million construction financing deal in the summer season of 2018 and commenced the construction work a few months thereafter. 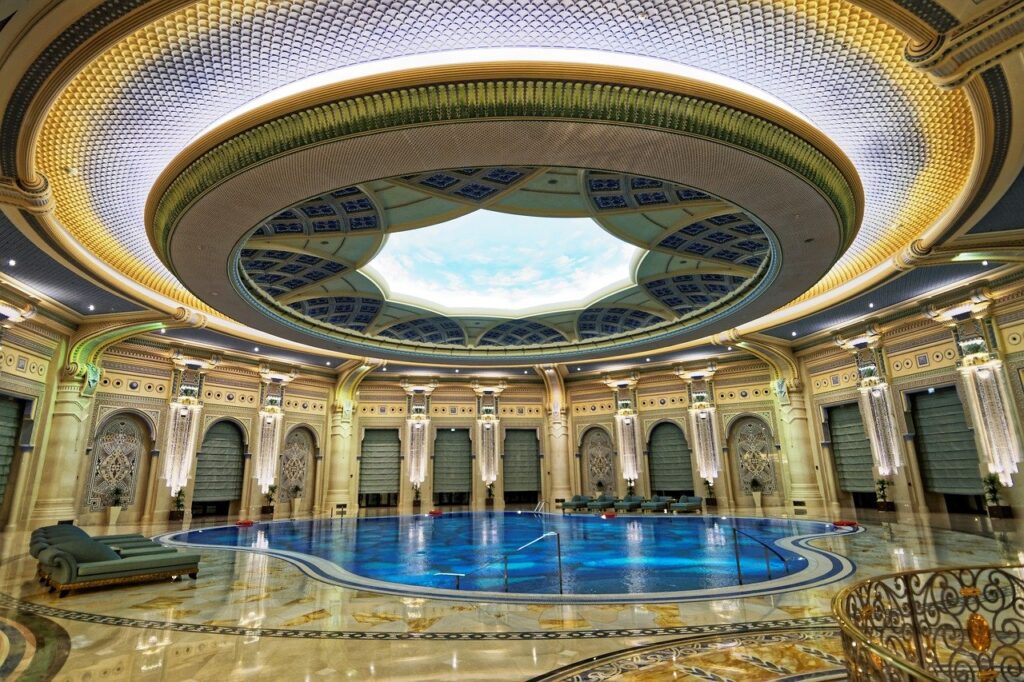 A recent tour to the construction site located at 1185 Broadway towards the West 28th Street’s corner presented evidence that the new Ritz-y Hotel tower (about 150,000 square feet) will be the tallest in the hood at 38-floors.

Upon completion, the project will be second in Ritz-Carlton’s speedy move to take the hotel industry in Manhattan by storm. The other key construction projects undertaken by the hotelier include the Ritz-Carlton Central Park and the Ritz-Carlton Downtown which is currently being rebranded.

The Flag Luxury Group under the leadership of Paul Kanavos took the bold, yet calculated move to invest over $0.5 billion in the project which is expected to have 16 branded residences, a spa and fitness center, a rooftop bar, and about 250 hotel rooms. Kanavos bought the site in 2015 alongside another adjacent lot at a cost of $100 million. However, the corner lot was cleared for constriction in 2016 but the development operations kicked off in 2018. It is expected that the tower will become fully functional in 2021. 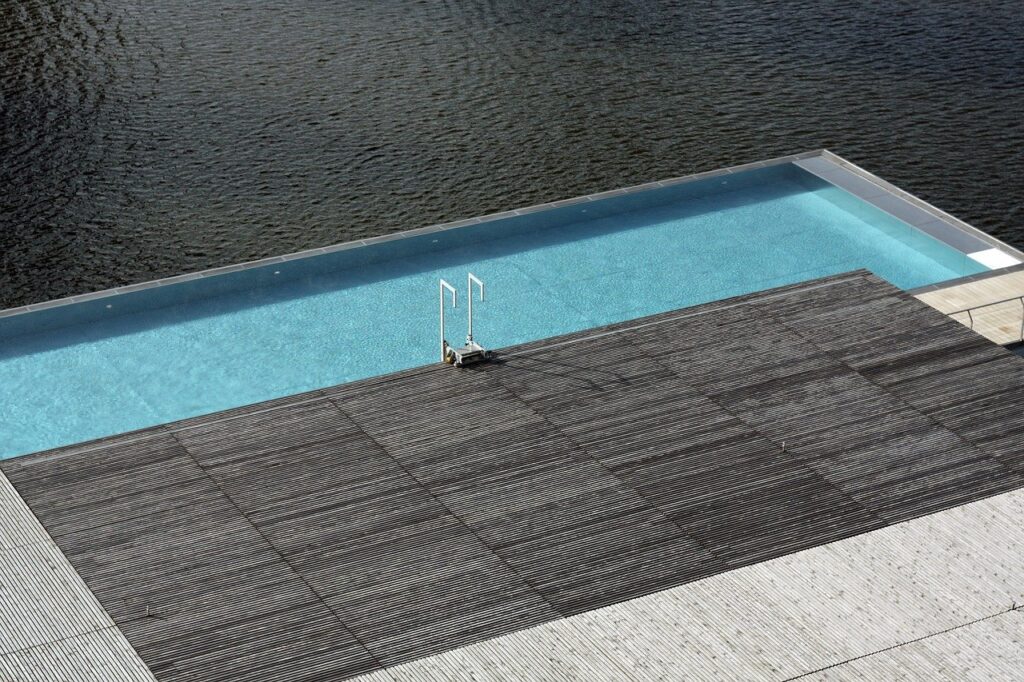 The new project was designed by the Uruguayan-born award-winning architect Rafael Vinoly while the interior designs were advanced by Yabu Pushelberg. In essence, the architect decided to simplify the design by removing a series of vegetated planters that were originally supposed to sit below the windows. The real estate developer is also foreseeing the development of three other projects in the Manhattan area: the Three Waterline Square, the 277 Fifth Avenue and the 125 Greenwich Street.

Many are noting that there is an exodus out of New York City but the data proves otherwise. One can merely walk around and see that the city is coming back to life and embracing more people. The city might have been asleep for a year and a half but as more people obtain the necessary medications and indulge in preventative procedures, one can find that New York City and other areas of New York will continue to thrive.

This new commercial space that will serve as another third space in the city will be a fantastic addition to the many hotels and living spaces that are already within the region. It is likely to be a great success as more people continue their trips to New York for business and for pleasure or leisure. 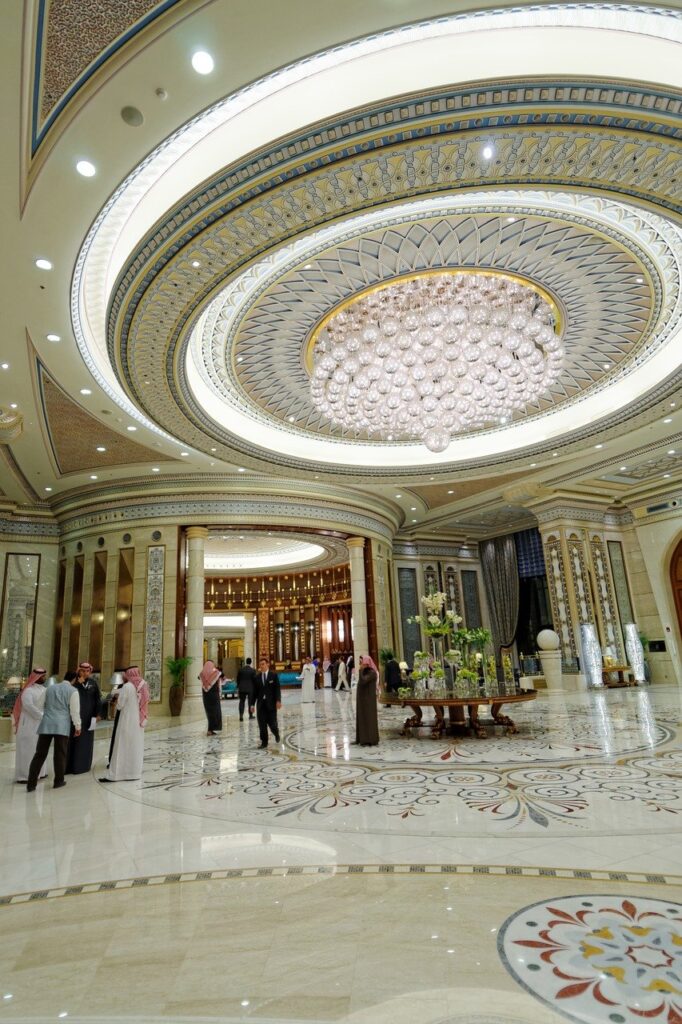 Everyone is looking forward to putting the past year with its many restrictions and issues behind them as they look for the best future ahead. Indeed, new construction like this, especially for a high-touch building like a hotel is fantastic to see.

Conclusively, NoMad is slowly, yet steadily evolving into one of the highly coveted neighborhoods in Manhattan, thanks to the high-class bars and restaurants under construction. Designers have vowed to present the hood with sophisticated structures that are complemented with the award-winning Ritz Carlton service.