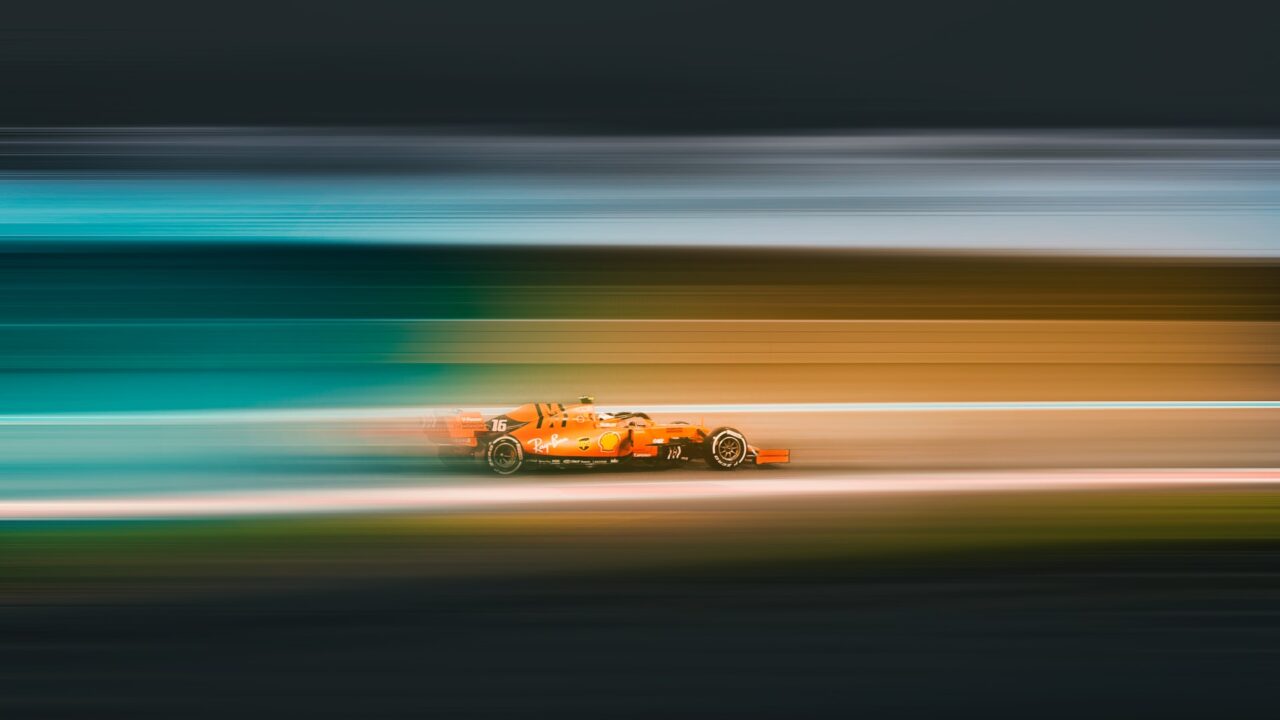 The brand-new track will loop around Miami’s iconic Hard Rock Stadium – home to the NFL’s Miami Dolphins – located in the heart of Miami and just moments from the city’s best attractions and white sand beaches. 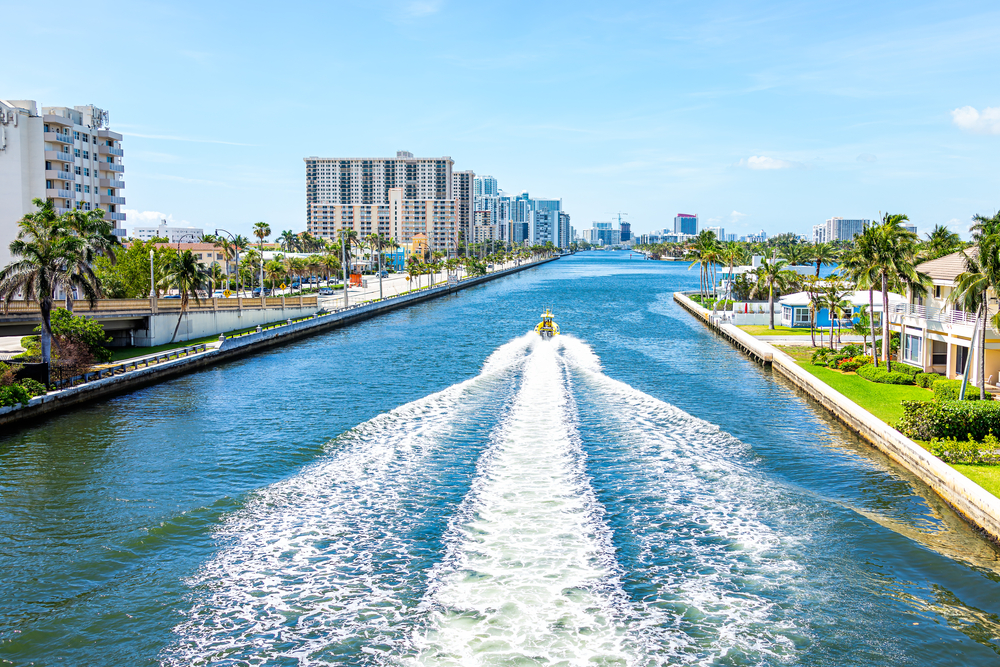 According to reports, the Miami Grand Prix circuit will be more than 3.3-miles in length and will include 19 hard corners, three straights, and potential for three DRS – or Drag Reduction System – overtaking zones, offering top speeds of 320-km per hour. The event will include three practice rounds, a qualifying round, and the final race.

The all-new Miami Grand Prix is joining the F1 calendar on a 10-year contract and will be the US’s second race on the F1 schedule, following the annual United States Grand Prix in Austin, which takes place in October 2022.

Miami is the 11th city in the US to host a Grand Prix. Other cities include Las Vegas, Phoenix, Detroit, Dallas, and Indianapolis. The full 2022 F1 calendar now includes a record 23-race schedule, exceeding the previous race maximum of 22. The Miami Grand Prix is part of F1’s plans to expand the annual racing calendar in both existing and new markets, bringing the thrill of F1 to more audiences.

In an interview with the UK broadcaster, Sky Sports, Miami GP CEO, Richard Cregan said: “There is no doubt in my mind that the Formula 1 community and the sport’s fanbase worldwide are going to be amazed by what they see next May.”

He added: “We will be working closely with the team from Hard Rock Stadium and the FIA to ensure the circuit delivers sensational racing.”

Proposals for a Miami Grand Prix were initially submitted in 2018, with organisers planning a 2019 race in downtown Miami, with a race circuit that would loop around the city’s port. However, those plans were later halted after complications arose due to planned construction and development plans by PortMiami. A deal was then struck with the Hard Rock Stadium owners, with a 2021 race date mooted, which was later put on ice. Finally, the long-awaited plans have come to fruition, with May 2022 now one of the most eagerly awaited dates on the F1 calendar. 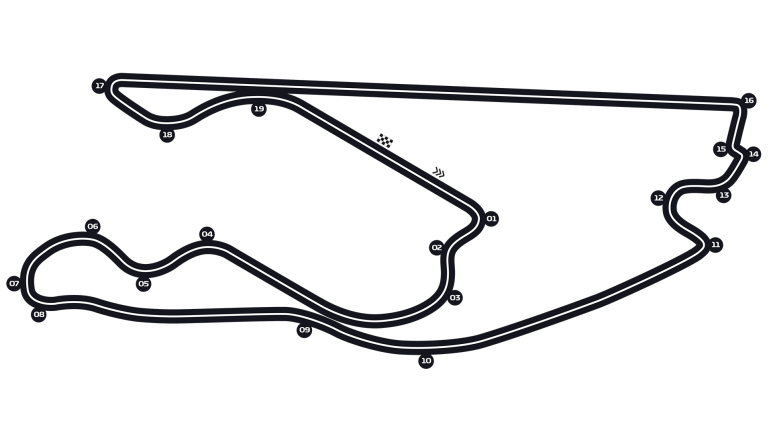 Ensuring the inaugural F1 Miami Grand Prix is an event to remember, there are several trackside attractions and experiences.

The Miami Grand Prix will boast the first ever on-land marina, developed with luxury yacht brokerage Worth Avenue Yachts. The F1 Miami Marina has been purposefully designed to simulate the experience of watching the race from the back of a yacht. Ten luxury yachts will be suspended on the bend of turn five, offering VIP guests a once-in-a-lifetime experience.

The Grand Prix will also include Luxury Row, which will offer attendees a selection of high-end brands and pop up-shops to browse right alongside the track, as well as a range of entertainment offerings. 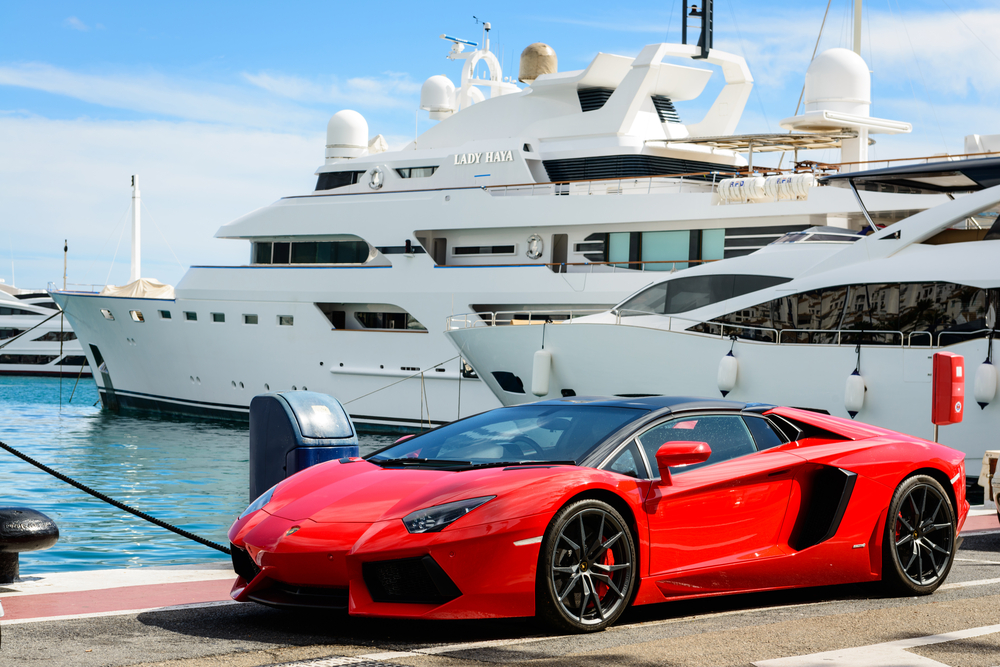 Of course, post-event, the sun-drenched destination of Miami offers the ideal spot to indulge in a range of luxurious offerings. Once the action wraps up on the track, make the most of the city’s award-winning restaurants, powder white sandy beaches, designer shopping, world-class golf courses, and lavish resorts and spas.

There is no question that the 2022 Miami Grand Prix is a must-attend event, so make sure you mark this spectacular event in your diary.

There is so much talk about all the positive benefits of getting a hobby. A lot of people suggest things like painting, gardening, and playing...

Nicole Carter
June 15, 2022
Sydney is among the greatest tourist destinations and one of Australia's most beautiful destinations. The city receives thousands of local and international tourists annually. It...

Nicole Carter
June 8, 2022
Slots provide an extremely easy and enjoyable way to try your luck at casino games. Unlike some table games that have somewhat complicated rules and...

Nicole Carter
March 31, 2022
Whether you use the car to travel from point A to point B or consider it a loyal companion and extension of yourself, there is...

Nicole Carter
November 29, 2021
The world has not even completely come out of the pandemic that struck the whole population like a storm. Thankfully, many places are open and...

Nicole Carter
July 1, 2021March 10, 2022
From lockdowns to movement limitations, the pandemic has taken a toll on everyone across the globe. Maybe this is the time to embark on your...